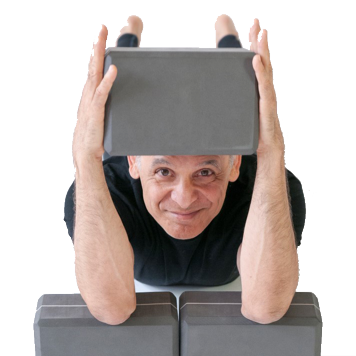 Our studio owner and experienced yoga teacher, Robert Boustany has instructed yoga classes for over forty years. He is a trained physicist and is known for a detailed understanding of the anatomy of poses, and offers energetic, and anatomical reasons for alignments. His background is primarily Ashtanga, Iyengar, Forrest and Sivananda yoga, though he has studied extensively many esoteric forms of yoga, qigong, etcetera. He has a deep understanding of self care, and has trained yoga instructors since the early 1970’s.

His philosophic perspective is Advaita Vedanta based on physics, detailed observation and understanding perception and language, as expressed by Dr. Vijay Shankar.